“In August last year we pedalled our last miles into Stirling, concluding a 10,000 mile cycle around the world. On that day, we also hit our fundraising goal to fully fund a school for a community in Ghana with no education facilities.

We quiet literally couldn’t have done it without Seonaid and the Physio Focus Team. Just 5 weeks into the journey, I had the most excruciating pain in my knee and I thought the cycle was over before it had even really began. I couldn’t even do one rotation on the bike. Seonaid and her team were at the end of the phone and on FaceTime, talking me through how to manage the injury and explained exactly what was going on. They set aside my fears and had me back on the bike after just 3 days of rest. I can’t thank them enough.

On top of this, at one of the lowest points on the trip, half way up a mountain pass in Albania, we received a message from Seonaid to say that physio focus were interested in sponsoring our efforts. They donated generously to our charity fund and also supported us with new gear. It was an incredible boost to the spirits and kept us going on the really tough days.

Thank you so much to the physio focus team, who both supported and believed in us from the start” 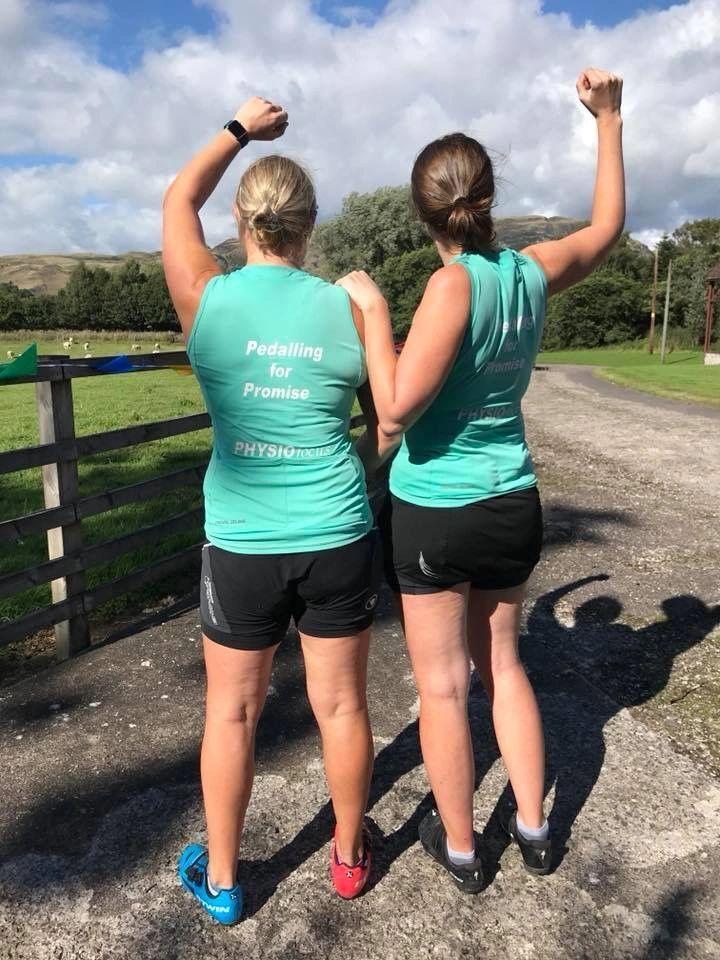